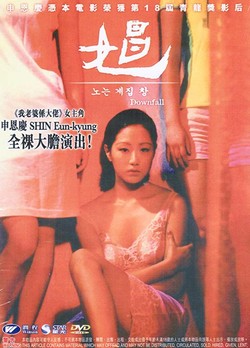 A young woman is tricked into prostitution, thinking she's going to sell beverages at a village store. She soon learns about the dark world of Korea's red-light districts, where a prostitute is exploited by johns, their pimps and society. She befriends one of her johns, a country bumpkin, who keeps in touch with her over the years. The film is a look at Korea's prostitution from the 1970s to the 1990s told through her story.