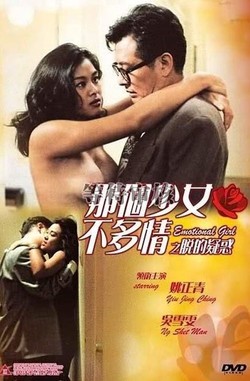 Jean meets former school friend Ivy by chance at a disco. Ivy says she was kicked out of school for flirting, and proves this by making a concerted pass at Stephen (Jean's father), much to the disgust of his live-in girlfriend Judy who, after providing the only properly full-frontal nude scene in the movie, quickly dresses and walks out in a huff. Ivy and Stephen get along well for awhile, but generation gap and Stephen's lack of interest in sex cause Ivy to lose interest. Ivy is picked up by bikie Michael and moves in with him the same night.