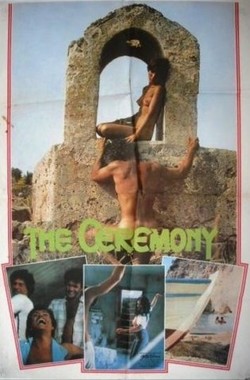 Against the backdrop of a monotonous life, two friends find their golden opportunity in the person of a rich woman who enlists their help in an easy job that will set them up for life. However, can they escape from the crafty Circe's net? 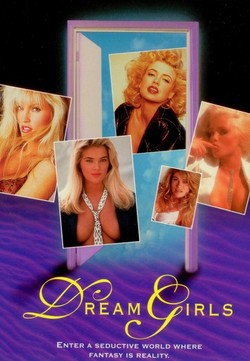 Beautiful models, exciting locations, and some of the steamiest, sexiest hotixxx video you'll ever see are what's in store for you in this seductive collection... 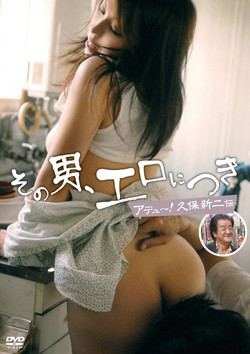 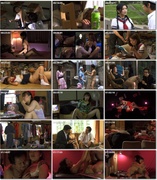 A movie depicting half the life of actor Shinji Kubo, who has appeared in over 800 pink movies, with laughter, tears, and plenty of eros. Although he fulfilled his promise to “become an actor” with his classmate Yoko, who was his first love and first experience, pink movies are where he made his name.

Email ThisBlogThis!Share to TwitterShare to FacebookShare to Pinterest
Labels: Japan

When Jimmy leaves the band to pursue a solo career, Candy sees this as a perfect opportunity to take his place and to lift the band to new heights. Joining his former band members - the anally obsessed bass player GB, and Dee the closeted cross dressing, panty sniffing drummer - and assisted by their lovely manager, Jennifer, they begin their journey on the road to stardom...

Email ThisBlogThis!Share to TwitterShare to FacebookShare to Pinterest
Labels: Australia 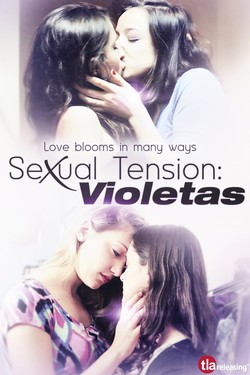 What are the rules that determine how attraction and desire are set free? Glances, unexpected smiles, confiding in unknown women. Long cherished fantasies, intimate friendships and unexpected meetings. Volume 2 of the Sexual Tension diptych, take us on a journey through the twists and turns of female seduction: two guests of a hostel become roommates (and more); a keen shop assistant helps a woman uncertain about what dress to buy; the outset of a great passion between two girls during a picnic, even though one of them has a boyfriend. A conversation about Woody Allen between a waitress and a woman, which goes too far; and two high-class escorts who discover that they are attracted to each other, when they are in bed with a client. The film finally shows what could happen, but never did happen, and will probably never happen, to two thirty-year-old women. Maybe it would be better not to have sex with people we love. 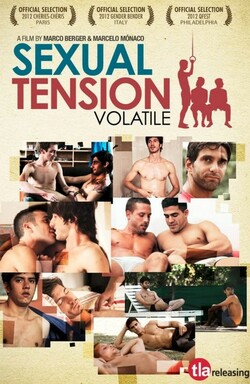 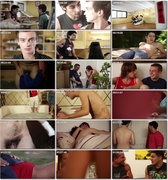 Have you ever met someone who made your body heat up, get a little nervous and sweaty, and made your crotch stir a bit? This movie will reignite those lustful feelings as it weaves six scintillating experiences of men in various stages of nudity and many forms of erotic male bonding. A pulsating, sexually-charged thrill ride, the film begins as a young man feels the adrenaline rush of his sexy tattooist's needle in "Ari" while in "The Cousin," a geeky, cute boy finds a hot Summer afternoon triggering his taboo desire for his Speedo-clad cousin. Two straight buddies literally show each other how to make love to a woman in "The Other One," while a man with 'Broken Arms' receives a sensual sponge bath from a male nurse. "Love" is questionable when a broken shower brings a married man and a hairy, innkeeper together when they least expect it and in "Workout" two muscular men, 'sexting' pictures to some hot chicks, begin to shed their clothes and inhibitions... 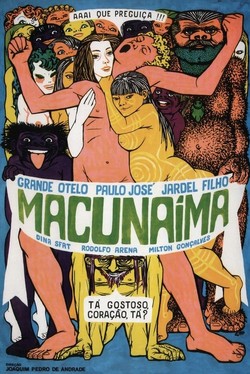 Our story begins with Macunaima's miraculous birth to an old woman in a tiny jungle settlement. Born full grown, he discovers his life's purpose which leads him and his family/followers on a journey to the Big City. On the way, more miracles occur, but Macunaima still has the heart and mind of a ch!ld. In the Big City, he is co-opted by terrorists who enlist him in their revolutionary schemes. In the Big City he learns that nuts are not always food and other hilarious lessons of life.